When a blood clot from another part of the body makes it way to the artery in your lungs and causes a block, this is known as a pulmonary embolism. Due to the nature of this complication, without prompt treatment or in misdiagnosis of pulmonary embolism there is a high chance of death. On the other hand, timely treatment often results in survival and a healthy life.

Those who have suffered injury as a result of misdiagnosis of this condition should consult an experienced Florida pulmonary embolism misdiagnosis attorney. A case review by Lisa S. Levine, P.A. can determine if the injury or death was a result of negligence.

The origin of a pulmonary embolism is a blood clot located somewhere else in the body, such as the arms, legs or abdomen that travels to the lungs.

Risks that may increase the risk of a pulmonary embolism include:

When a blood clot makes it into the blood stream, it can block smaller vessels and capillaries. When it reaches the brain, it is considered a stroke, and a blood clot that reaches the heart may cause a heart attack.

It is important to know if you are at risk of blood clots or a pulmonary embolism. The symptoms may include:

Always check with a doctor any time you believe you may have symptoms of this condition. It is better to be safe and have the opinion of a medical professional.

Sometimes, an individual sees a medical professional over pulmonary embolism symptoms and are misdiagnosed. The symptoms can be similar to other conditions such as a heart attack or bronchitis.

Symptoms similar to other conditions leading to misdiagnosis are not an excuse. The medical staff should be able to rule out other diseases and conditions and make a correct diagnosis. There are specific tests that can be run to determine whether or not an individual is suffering a pulmonary embolism, and failure to run these tests is considered negligence.

When you suspect negligence in any misdiagnosis case, especially pulmonary embolism, contact an attorney right away.

Get Help from a Florida Pulmonary Embolism Misdiagnosis Lawyer

Call 855-551-8060 or fill out our online contact form to schedule a private consultation today. 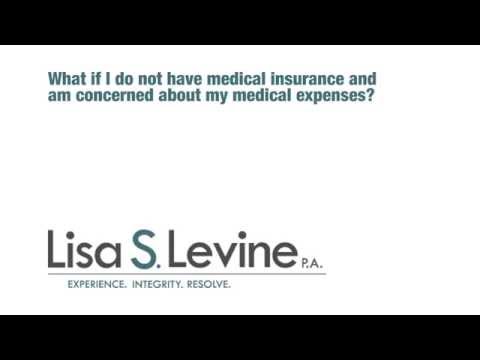 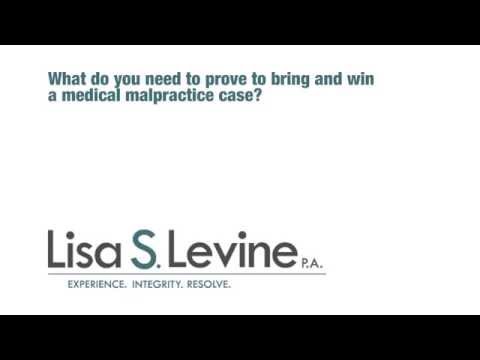 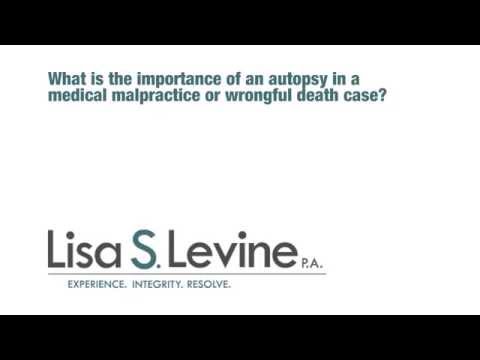 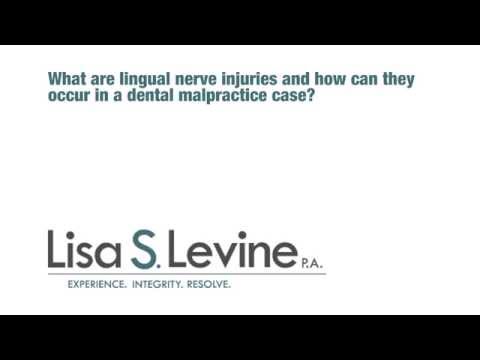 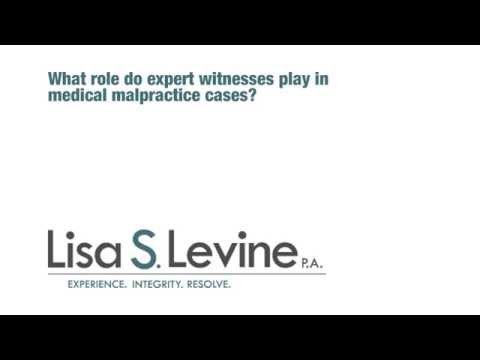 Download our free e-books
Recent News
Lung Cancer Misdiagnosis: How Often Do The...
Early diagnosis is critical to successfully treating a number of seri...
read more
Lisa Levine Continues to Provide Superior ...
Florida medical malpractice lawyer Lisa Levine strives to provide sup...
read more
When Does Misdiagnosis Of Cancer Qualify A...
The best way to beat cancer is to diagnose the disease in its earlies...
read more
READ ALL NEWS
EMAIL US
Click To Send Email
CALL US
954.256.1820
FOLLOW US